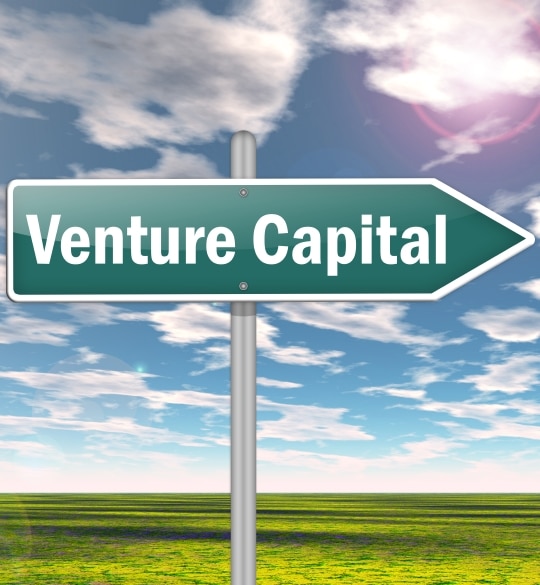 It started last year with the Babson College report which highlighted the low numbers of women CEOs getting funding from VCs (2.7%) and the shrinking number of women partners at venture firms (10% – 6% since 1999).  Then came the story about the lack of diversity in Silicon Valley.  It was everywhere — in the New York Times and CNN — initiated by Google disclosing their lack of diversity last May. Recently Nina Burleigh wrote a scathing and controversial piece in Newsweek which highlighted the challenges of women entrepreneurs getting funding.

Then Intel announced at the Consumer Electronics Show (CES) in January 2015 that they were going to do something about the problem.  Brian Krzanich announced that Intel was going to spend 300 million on gender and diversity issues.

I’ve always admired Intel.  Intel employees who came to work at Oracle taught us how to run a proper meeting and Patty Murray, former head of Intel’s Human Resources department instituted the Murray Rule at the company.  The Murray Rule is similar to the Rooney Rule in the NFL where teams are required to interview at least one minority candidate for their head coach or general manager positions.  That has seemed work and progress is being made in the NFL.

I have another idea on how to solve this.

We need more women-run venture firms. As the Babson report says, firms that have women partners are more likely to fund women CEOs.  I strongly believe this phenomena is tribal.  As I have written before, when it comes down to it, investors fund people they believe in and it’s a lot easier to fund entrepreneurs who are similar to them.  After all, these VCs are signing up for a 5-10 year relationship with these entrepreneurs.  The investors have to take the entrepreneur’s calls, go to their board meetings, listen to their problems.  So it’s only natural that they fund people like themselves.  That’s why we need more women in venture and more women-run venture firms.  These new firms will be like all venture firms and invest in the best companies they see but the natural thing will happen — more women CEOs will get funded.

Many firms today have confident and successful women investors who can start their own funds.  I say, if you are not happy, quit and start your own fund.