Who Owns Your Salesforce Org? 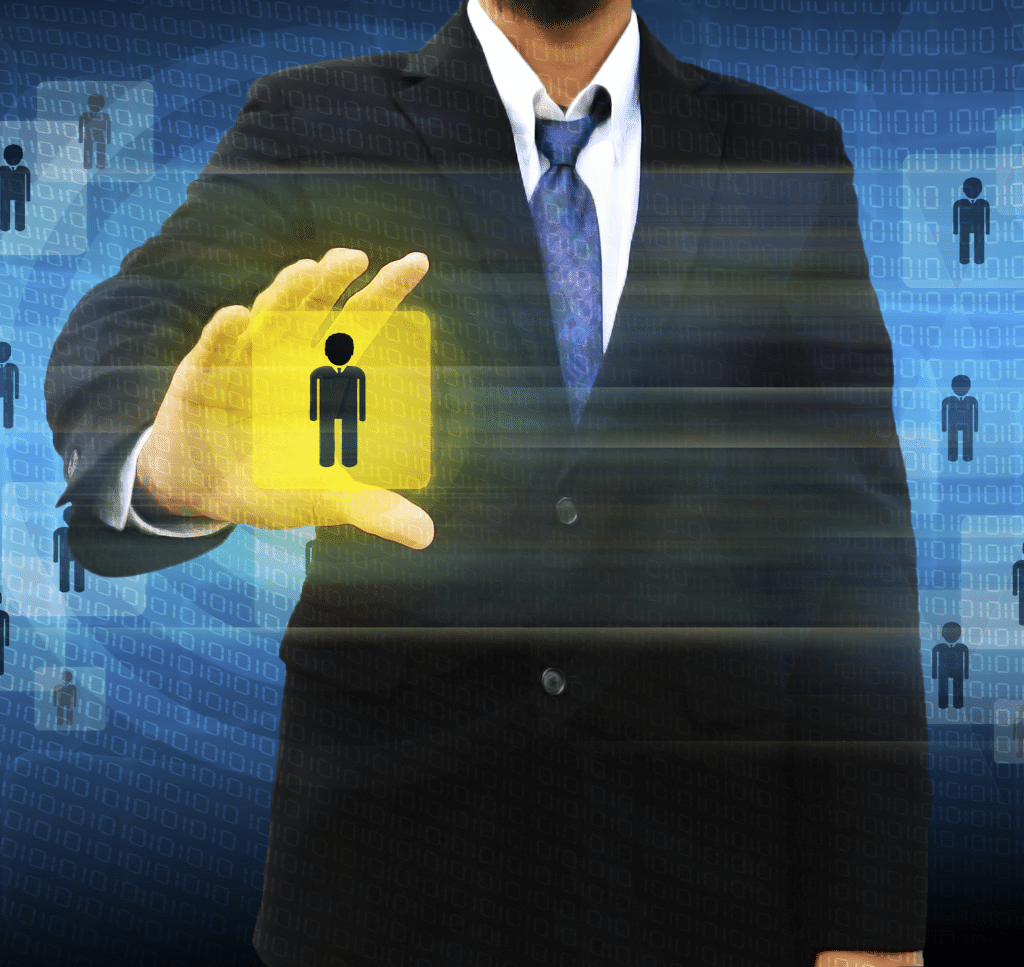 While the challenge of marketing and sales “alignment” is often addressed (or is at least a topic for complaint), the challenges of aligning marketing with IT and development can be just as significant.

One place where this comes into play has to do with who is responsible for your company’s Salesforce instance. In most companies that use Salesforce, the Salesforce database is considered the source of “truth” with regards to the data, which is one reason why data pulled from external marketing automation systems is often viewed with suspicion by the rest of the organization. As the source of truth, whoever owns the Salesforce instance has a great deal of responsibility, both to maintain the operation and security of the instance, and to preserve the integrity and accuracy of the data.

In most organizations, the Salesforce instance is owned either by IT or by sales operations. I don’t know if I’ve ever seen it owned by marketing operations, though I suppose it’s theoretically possible.

I was recently involved in a discussion about which group tends to do a better job with Salesforce, and there was no consensus. Some had great experiences with IT, and some had great experiences with sales ops. What was more interesting was the nature of the failings that came up in the discussion. The complaints against IT tended to involve groups who did not make the effort to learn about the Salesforce platform, and were overly paranoid about making any changes or improvements.

This would severely impact the ability of both sales and marketing to do their jobs. The complaints against sales operations tended to involve groups that would make too many changes, without any thought as to the consequences. This resulted in fragile instances where functionality was constantly breaking with each new change, and corresponding low data quality.

In either case, it is essential to build strong relationships with whoever owns your Salesforce instance, and to hope that they are able to find the right balance between flexibility to add the functionality you need, and the discipline to maintain a reliable and smoothly running Salesforce instance.

As Full Circle Insights’ CTO, Dan Appleman brings a broad technology experience to our customers. In addition to having supported over 30 Salesforce.com implementations with technology solutions, Dan is also the author of the book “Advanced Apex Programming for Salesforce.com and Force.com” and has been a speaker at Dreamforce since 2012.
Previously, he was the founder of Desaware, Inc. a developer of add-on products for Microsoft Visual Studio, a co-founder of Apress publishing, and the author of numerous books and articles.