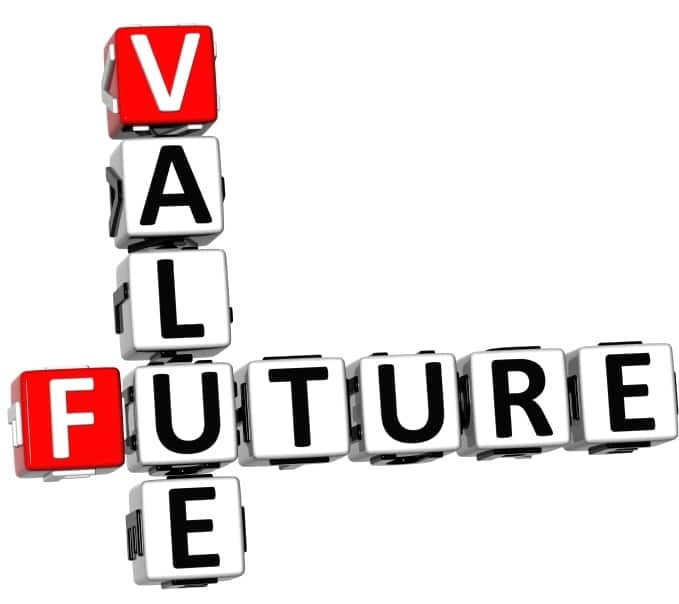 A recent study by Babson College, revealed some very interesting information about women entrepreneurs and their success in getting venture funding.

Here’s a couple of key excerpts:

“In general, women entrepreneurs are majority owners of an estimated ten million businesses, or, as currently reported by the US Small Business Administration (SBA), 36 percent of all businesses in the United States.”
“However, only 2.7% of the companies, or 183 of 6,517 companies receiving venture capital funding during this period, had a woman CEO.”

And if you follow my assertion, the fact that the total number of women partners in venture capital has declined from 10% to 6% does not bode well for women CEOs seeking venture capital. How to fix this?  Get more women into venture capital.  Easier said than done.