As we observe International Women’s Day in March, it’s worth taking a moment to reflect on this year’s official theme for the celebration: break the bias. If you’ve been working for decades to break gender bias, a review of workplace gender equality statistics can be discouraging. We’ve made progress, but we still have a long way to go. That said, there are bright spots.

Companies like Intel have stepped up to make real change. The Intel® She Will Connect program seeks to empower women and girls by building technology skills and providing practical experience. In 2020, the company announced that the Intel Foundation and the Gordon and Betty Moore Foundation joined the STEM Next Opportunity Fund and the Charles Stewart Mott Foundation to launch the Million Girls Moonshot, a program to engage one million school-age girls in the U.S. in STEM learning opportunities.

Intel takes gender parity seriously on the corporate side too. A 2019 TechRepublic article outlined how Intel closed the gender pay gap for more than 100,000 employees worldwide. The current Intel Board of Directors includes five men and four women, and the company was recently recognized for its commitment to inclusion and equality with placement on the Bloomberg’s Gender-Equality Index and the Human Rights Campaign’s Corporate Equality Index.

Intel isn’t the only bright spot. Many other tech companies have pledged to address gender equity and racial diversity issues, and some, such as Salesforce, have subsequently been recognized for their successful efforts to close the gender pay gap and add more women at the board level. Progress in the industry overall may be slow, but it’s happening thanks to the commitment and efforts of leaders, activists, and ordinary people.

What It Takes to Do Better

There’s consensus that women should have equal pay for equal work, but what does it take to actually get there? Why is it taking so long to achieve gender parity and other diversity, equity, and inclusion (DE&I) goals more broadly? Some companies seem to find it easier to hit DE&I targets, and one factor that may explain it is that it’s harder to change established patterns than to create new ones.

Full Circle Insights launched with three women and one man as cofounders, so we had gender parity and a culture in which women were recognized as leaders right out of the gate. That’s not to say we haven’t had to be intentional about maintaining an inclusive culture as we’ve grown — it’s an ongoing commitment that we take seriously — but we didn’t have to reverse an existing pattern.

It’s more difficult for established companies to change. It takes buy-in on the part of leadership and a sustained commitment throughout the organization. In the absence of a sincere desire to change that is broadly shared, an organization might adopt policies that are little more than window dressing.

What’s happening in the NFL with the Rooney Rule is an instructive example. The rule was instituted to address the appalling lack of diversity in the league’s coaching ranks. A discrimination lawsuit filed this year by Coach Brian Flores alleges that while teams may go through the motions of interviewing Black candidates, that doesn’t necessarily mean there’s a sincere desire to give them a fair shot.

The takeaway from the NFL situation is that an organization’s decision-makers have to mean it when they promise to give underrepresented job candidates a fair hearing. It’s not possible to achieve change by policy alone; there must be sincere consensus for change, or it won’t work.

Another thing to keep in mind is that numbers matter. Patty White, a co-author of The Upside, notes that to ensure that diversity initiatives stick, organizations have to reach a critical mass in representation.  If a woman is an “only,” that is, she is the only woman in a senior role, she is 26% more likely to consider leaving their job. Leaders who are driving change by bringing women on board should aim for that level of representation at a minimum so that new employees feel comfortable and supported.

The good news is that we are making progress, however slowly, and that once representation reaches a tipping point, it becomes more self-sustaining. Those are some additional bright spots to consider as we celebrate International Women’s Day 2022. 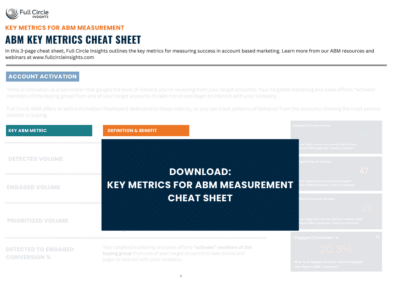 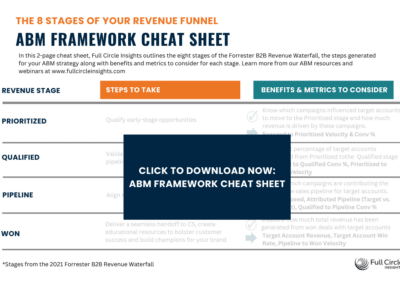 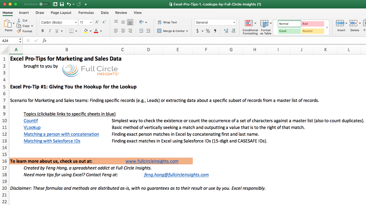 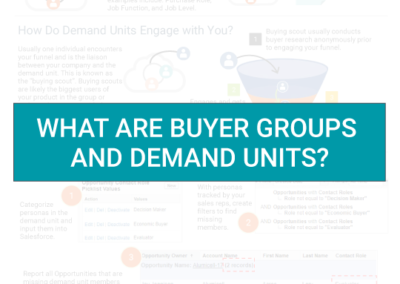