Does Your Martech Need a Yellow Card?

In soccer, yellow and red cards are used by referees as a means to discipline players for misconduct. A yellow card is shown to indicate that a player has been officially cautioned. A red card indicates a player has engaged in serious misconduct, a “sending off offense,” and must leave the game and not return. Wouldn’t it be great if martech users had a clear system like that to let them know if a campaign strategy was working or not?

Marketing campaigns across multiple channels using various automation software can be incredibly difficult to monitor. It’s especially complicated for B2B teams, who are usually marketing more complex products or services in a lengthier sales cycle to buyer groups rather than individuals.

To understand what works and what doesn’t, savvy marketers create marketing/sales funnels so they can monitor how leads are nurtured at the top and progress down through the funnel, identifying where improvements are needed along the way. Tracking funnel metrics is essential to understanding the marketing and sales operation and requires monitoring:

Many marketing leaders still rely on martech solution reports and spreadsheets to keep track of their funnel metrics, poring over data generated from the martech stack. But wouldn’t it be nice to have cards like a soccer game — a flash of yellow as a warning — so it would be simple to know when action was needed on a campaign?

Say you’re managing the marketing operation of a B2B software company, and you’re running campaigns to generate leads across SMB (small to medium business), mid-market and enterprise companies. You receive a “play-on” signal  for enterprise and SMB campaigns, so everything is okay, but a yellow card pops up on the conversion rate for the mid-market targets, which lags behind the others.

In this scenario, the caution signal would let you know you need to explore why programs focused on these targets are underperforming. Maybe you’d find an issue with the internal marketing-sales handoff. Or perhaps the campaign type or content used to generate leads isn’t working for that segment. The point is, with a play-on / yellow / red card system, you’d know the status so you could make a course correction if needed.

Another scenario where a funnel metrics signal could be useful is if you’re comparing lead conversion rates sourced by different teams — generated by your in-house SDR team versus a reseller partner or even outsource lead gen vendor. If you had a way to monitor funnel metrics across each sourcing team, you’d know which group is getting better results, and that would suggest ways to improve the other group’s performance, maybe by tweaking a script or using a different channel.

As the use of AI to qualify leads becomes more widespread, the ability to monitor funnel metrics more closely and spot caution signals early will become even more important. One company recently tested  an AI email engine to follow up and qualify historically low-converting leads from on-demand webinar views against a human team that performed the same tasks. The funnel metrics indicated that AI outperformed the human team assigned to send follow-up emails.

Thanks to those metrics, the company was able to redirect its investment in email follow-up and qualifying tasks from people to AI (since that proved more effective), which in turn allowed the business to redirect the people to focus on higher level leads that actually require human attention. As AI incorporates more advanced sentiment measuring capabilities, etc., more marketers will face these types of decisions. 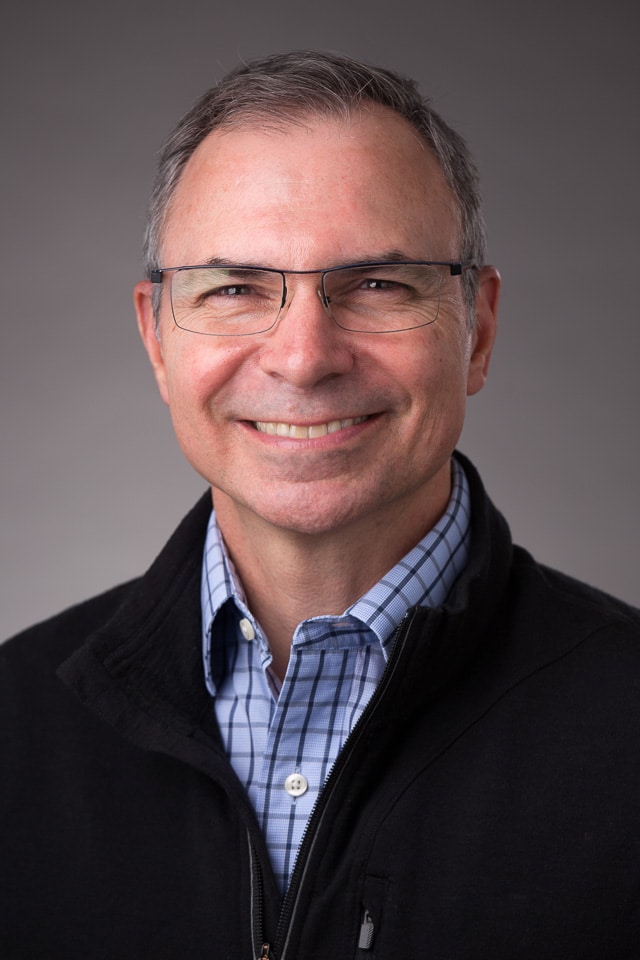 As Head of Marketing for Full Circle Insights, my passion and expertise are building, designing, and executing integrated online and offline programs that engage prospects, produce pipeline, and accelerate new customer acquisition.