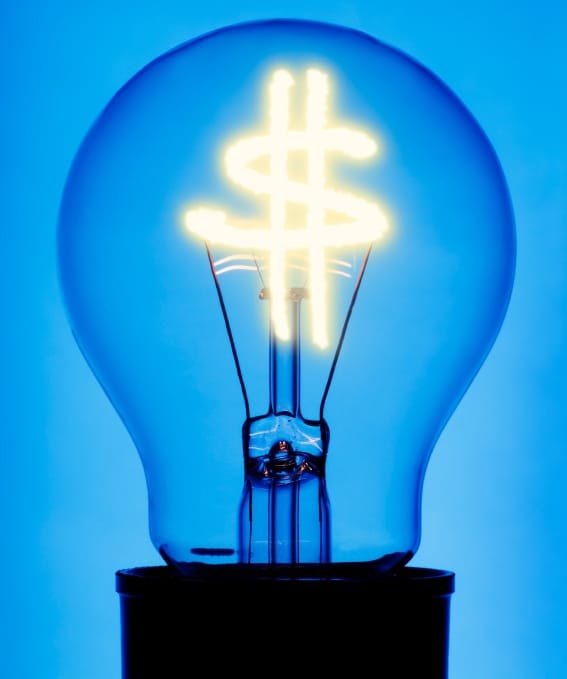 As the marketing community is increasingly pressured to commit and be held accountable to specific revenue numbers, we have seen an emergence of new marketing focused metrics intent on tracking and measuring whether or not marketing teams are meeting their committed quotas to revenue. As a result, we have a wealth of new terminology to describe these different measurements such as “marketing’s contribution to revenue”, “marketing ROI”, “campaign ROI”, “multi-touch campaign attribution”, and “campaign influence”. I’d like to focus on here on the differentiation between Campaign ROI and Campaign Influence.

The major difference between these two metrics is that ROI is derived off of a single campaign attached to an opportunity. Because the campaign ROI metric is derived from a specific campaign on the opportunity, it is reliant upon the accuracy of the underlying attribution model. The attribution model is the methodology used to dictate which campaign should get “credit” on an opportunity and therefore be used in the larger ROI derivation. The accuracy of this report is predicated on ensuring that the most appropriate campaign on the opportunity gets credit for driving that opportunity to close. Industry standard once dictated that we use first or last touch, but I caution using the first or last campaign touch methodology because it often fails to account for key details. For example it does not ensure that the Lead has in fact responded to that campaign.

Therefore, the first or last touch attribution methodology may be giving credit to a campaign that the Lead did not even respond to (ie. the last campaign touch was an email that bounced off the recipient). As a result, if campaigns like these receive credit then the campaign ROI reports don’t accurately show which campaigns actually drive revenue and which do not. Campaign ROI becomes even more murky when we consider that this ROI derivation is based on an assumption that a single campaign is responsible for driving an opportunity to close. In reality we understand that our opportunities will be touched by many different campaigns over the course of the sales cycle. Therefore, isn’t it more meaningful to understand the influence on revenue of each campaign associated to the opportunity???

On the other side of the coin we have what is now more commonly being referred to in the marketing space as campaign influence. Campaign Influence is an extension of multi-touch attribution and allows us to understand the influence on revenue of each campaign that touches an opportunity. How is this visualized? Well it depends on the methodology, but in our application’s model a portion of the total dollar amount is allocated down to every campaign on the opportunity based on it’s influence in pushing the deal to close. The major difference here with campaign influence is that it accounts for every campaign that touches an opportunity, and therefore doesn’t seek to define and measure campaign success based on trying to decide which individual campaign should get credit for driving an opportunity. After all, each campaign, big or small, in some way influences the deal and should therefore be accounted for.

Check out our Campaign Influence Webinar to learn a little more about this topic.